Together Lee, Jen, Jeff & Clea own Blind Lady Ale House, Automatic Brewing Co and now Tiger!Tiger! The goal is to present beer & food on an equally high level, but at a reasonably low price. Clean beer lines and locally sourced food (no SYSCO, US Foods or BMC products) are at the heart of what we do.

Lee Chase graduated from UC Davis with a degree in Malting and Brewing Science and soon after passed the prestigious Institute of Brewing Associate Membership Exam to become a Master Brewer. Lee went on to work with three breweries and a yeast lab before committing to what was then a start-up operation called Stone Brewing Company. Over the nine+ years that Lee was with Stone, they grew from a small time brewery to an internationally-recognized icon of craft brewing. He currently works with numerous Breweries in the USA, as well as Canada, Costa Rica, India, Australia, Africa, and Norway.

Jeff Motch has a degree in Art from SDSU and his work has graced the covers of bands such as Jack Johnson, blink-182, G. Love and many local bands, he has designed for the San Diego Padres, Patagonia, several local restaurants as well as created fine art posters. He ran the local music zine 360, was art director for Cargo Music/Headhunter Records, spent time in Italy working for Acerbis Italia, studied beer for over 20 years at Live Wire and co-owned his design firm, Lively and Motch, for five years.

Clea Hantman has written eleven books for major publishers. Before that she owned her own successful retail business in downtown San Diego for five years. She’s written for every major publication in San Diego and her work has appeared in dozens of national magazines.
Clea has also been certified by the VPN America, the local branch of the Associazione Vera Pizza Napoletana, an international non-profit organization founded in the mid 1990’s by a group of Neapolitan pizzaiolis (pizza makers).

Jenniffer Chase has a Master’s Degree, in Communication. While putting herself through school, she managed several restaurants, bars and cafes. Jenniffer, along with husband Lee own and manage three rental properties in the area. 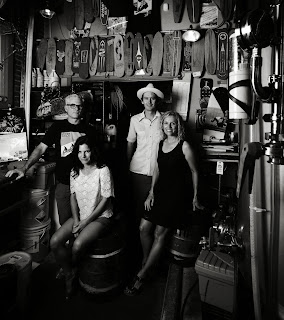 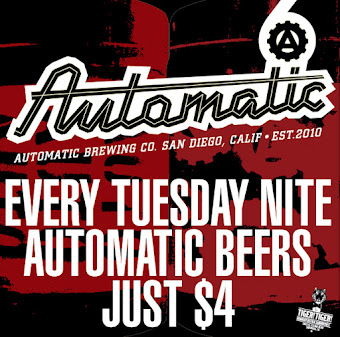 Every Thursday we donate 10% of food sales to a local "Agent of Change." Click the image to learn more. 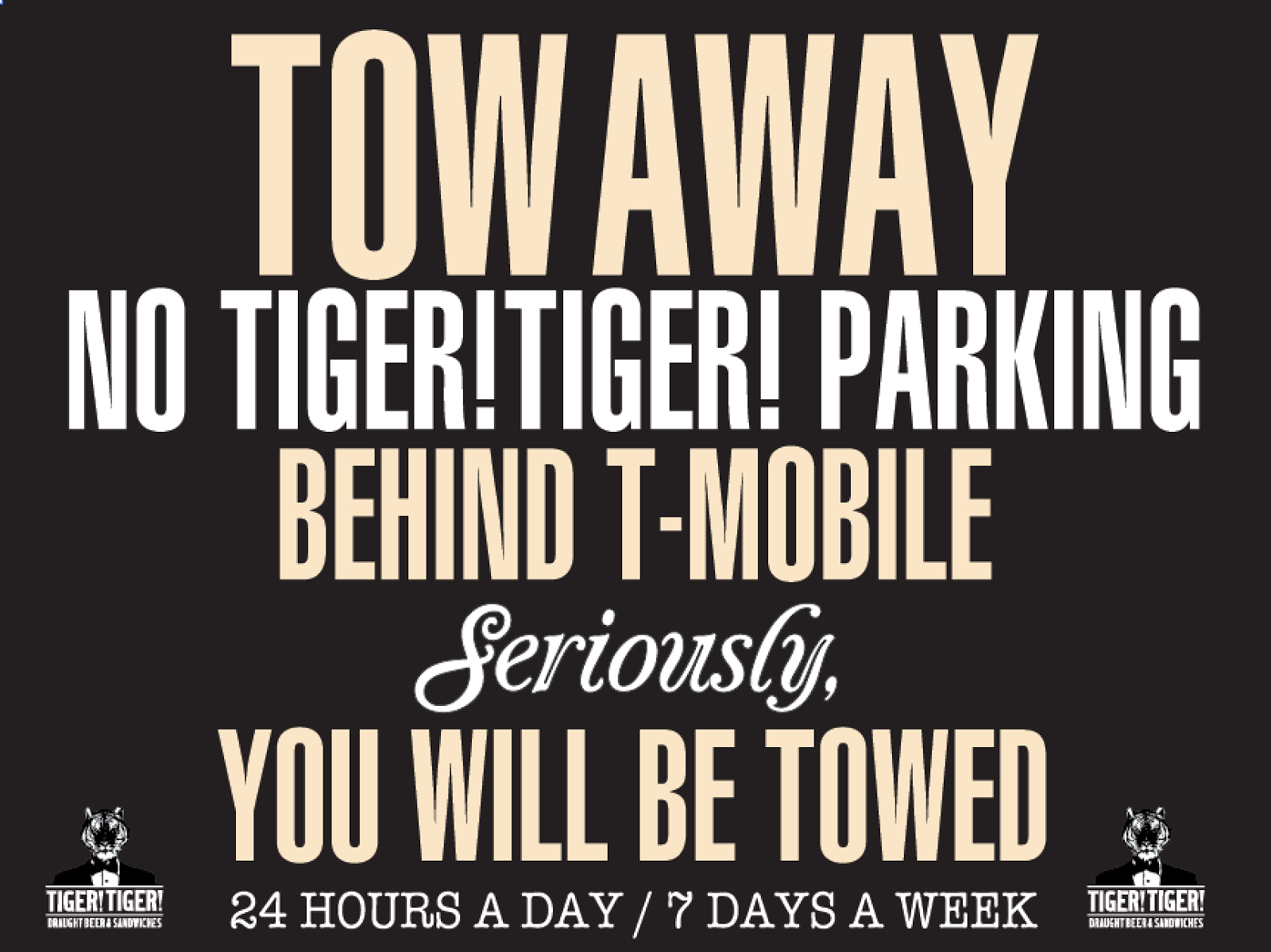 If you park behind T-Mobile you will get towed. 24hrs a day! 7 days a week! Seriously! It will cost you a ton and ruin your night. We wish we could do something about it, but the landlord next door doesn't care. Sorry.

TUESDAY $4 AUTOMATICS
From 5 til Close.
See board for selection. 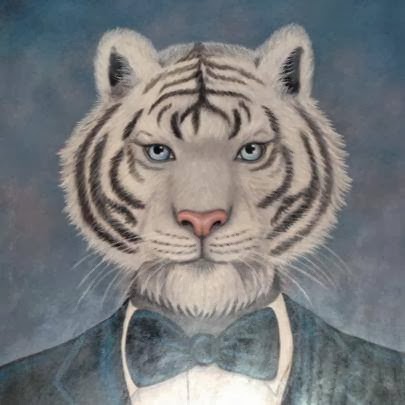